In this post we will take a quick look at Asian whisky being produced in other countries outside Korea.

Most of the local Korean whiskies remain largely unknown outside their home country. Yet there are a few other countries in Asia whose drams have developed  quite a reputation worldwide. Though an in depth coverage of these nations is outside the scope of KoreanWhisky.com it is worth taking a quick look to familiarize yourself with other Asian whiskies. 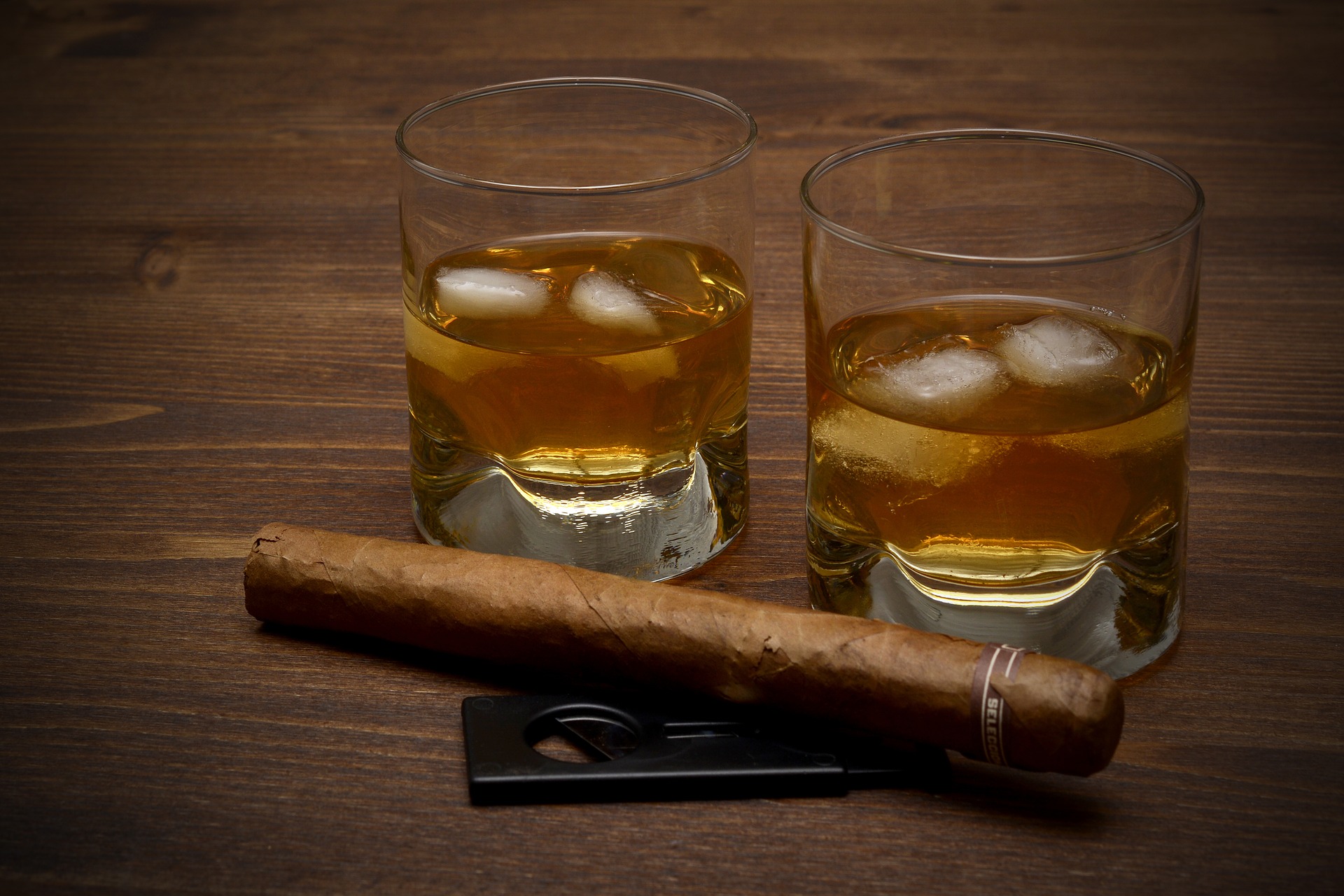 The word whisky mainly makes drinkers think of Scotland, Ireland or the US. However the largest producer of whisky in the world can in fact be found in Asia. India both produces and consumes more whisky than any other country in the world.

This is not the whole truth however. Most of the whisky produce in India is whisky by name only. Typically they are blends of neutral spirits, foreign whisky and molasses based spirits. Often coloring and flavoring is added as well. This kind of drink would no be allowed to be called whisky in the EU.

Single malt has begun being produced in the country pioneered by the distillery Amrul in 2004. They now have several whiskys of high international standard. A few other distillers have also followed suit. As the Indian economy is fast growing the demand for premium whisky both from local and international distilleries is sure to grow.

Japan is know for craftsmanship in whatever they do. By combining this tradition with their willingness to learn and adapt techniques from the Scottish masters they have created a reputation around the world for making some of the worlds finest whisky.

Commercial production began in 1924 and today there are 9 active distilleries in the country. The Japanese whiskies where for a long time produced mainly for the domestic market. Since the early 2000:s they have gained increasing popularity in the west as well. Many blind tests conducted by Whisky magazine sees Japanese whiskys scoring very high and often winning against Scottish competitors.

Even among Asian whisky the dram from Taiwan is a newcomer on the scene. There is in fact only one producer on the Island, Kavalan distilleries, and they began production as recently as 2005.

Since that late start however they have made strong waves in the whisky community. In 2015 their Kavalan Solist Vinho Barrique won first price among single malts in the prestigious world whisky awards. This means that in just over a decade Taiwan has gone from having no domestically produced Whisky whatsoever to being producers of one of the finest tipples in the world.

What can Korea learn from other Asian Whisky countries?

If Korea want’s to take a similar place on the world Whisky scene as their Asian neighbors producers in Korea must adapt some of their strategies:

Only time will tell if Korea will take the same journey as other Asian countries and enter the world scene or if their Whisky will remain mainly a local concern.